Message from the Queen

On Wednesday we came into school to find lots of hats in our outdoor area. No-one had seen them before and it was a real mystery!

Later in the morning we could hardly believe it when we received an email from (wait for it...) THE QUEEN!! She was missing her favourite hat that her Grandmother had knitted for her and the Queen had been told that it had blown all the way to our school!

We got our coats and wellies straight on ready to search for the missing hat and WE FOUND IT! 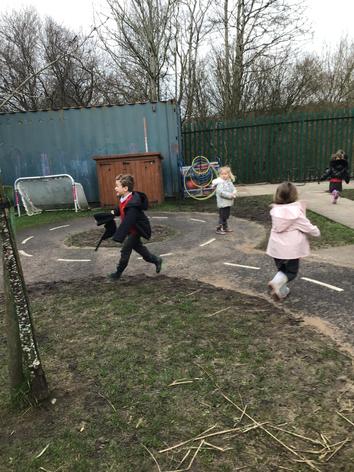 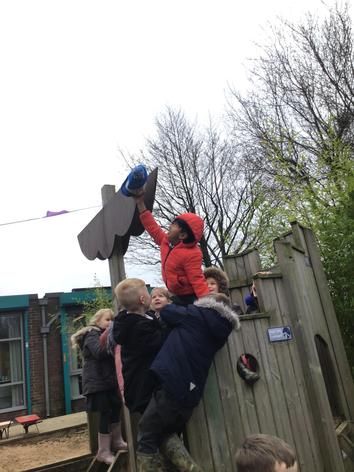 After all the excitement, we talked about how we could get it back to the Queen. We had lots of suggestions:

* the wind, but we didn't want it to get lost again

* send it on a bus but then Miss Bryan that would take such a long time to get there!

* a bird, but would the bird know the way?

* a plane - but how would we get it on board the plane so quickly?

Miss Bryan then had a thought, Mrs Cookson's husband works at Manchester airport and he could pick it up and take it to the airport with him!

Two children delivered the hat on a special cushion to Year 4 so Mr Cookson could pick it up and take it to the airport for us! 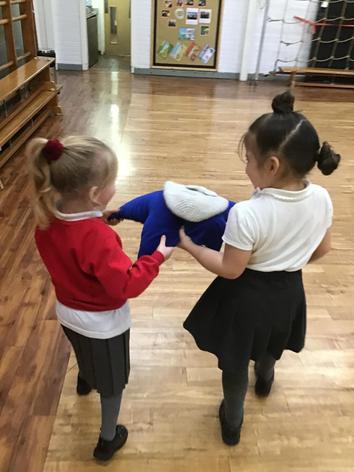 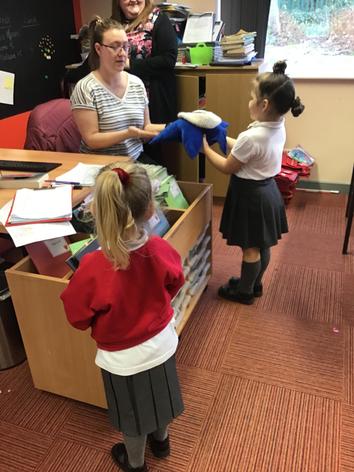 Our reward from the Queen!

On Thursday afternoon one of the Queen’s foot soldiers brought a special delivery for us!
Mrs Tindall brought it through to class. It was a letter from the Queen to say thank you for sending her hat back to her and she sent us a book to read. We loved the book! 🤩🤩

PSHE - Looking after our special people

This week in PSHE, we discussed looking after our special people, what we can do to help. During the lesson, we role-played different scenarios:

We did some really awesome acting and came up with some good ideas.

This week at Lego Club the children created their own character and then they built somewhere for their character to visit.

Some of our children went to Football Club with coach Joel this week and LOVED it! Joel was very impressed with the children.