This half term, we are learning about Hockey in PE. The children are really enjoying developing their hockey skills. Check them out in action! 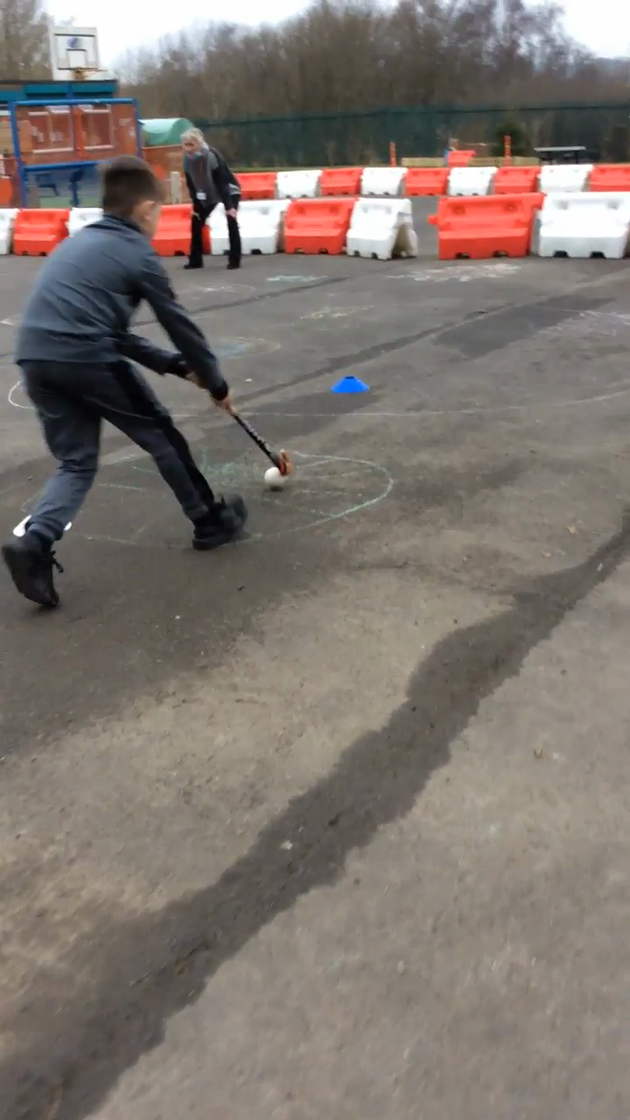 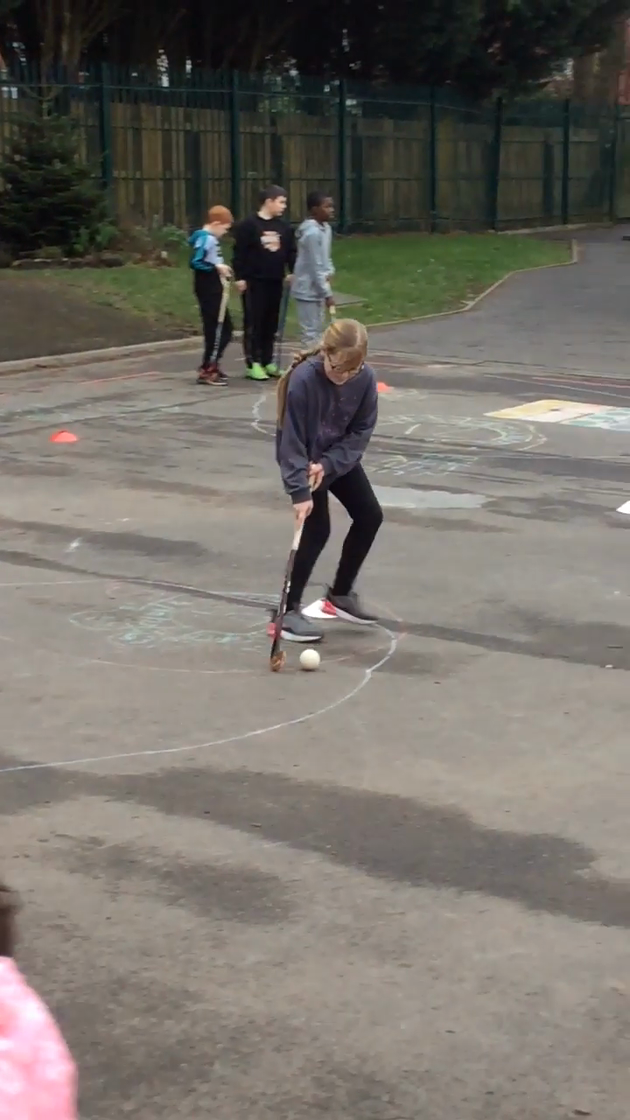 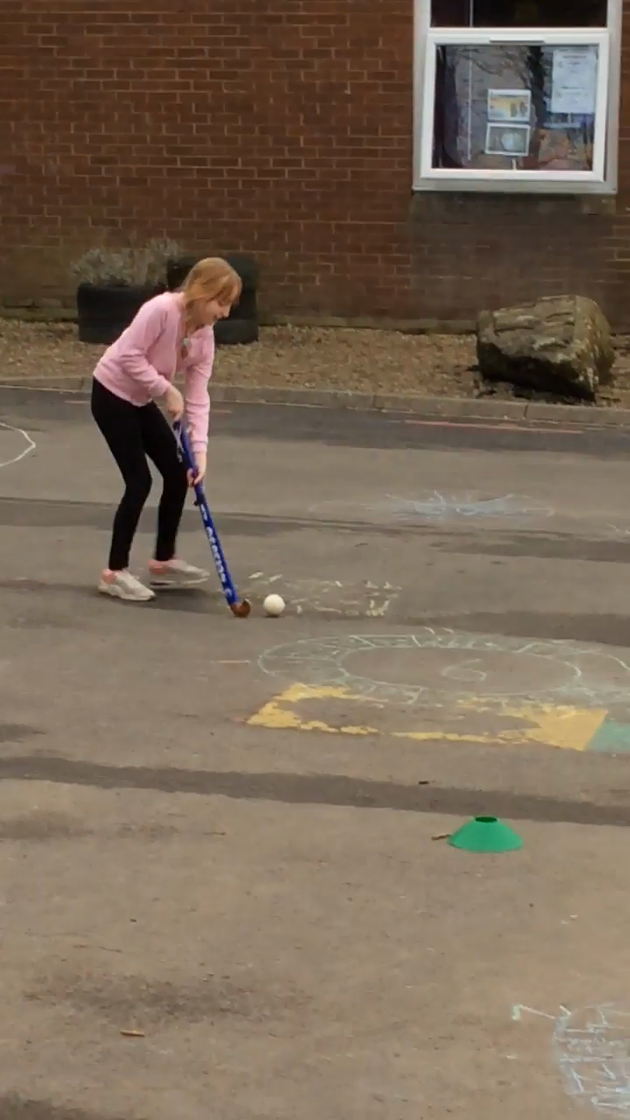 We have been learning more about the peak of the British Empire and the reasons behind wanting to build an empire. We explored the four main reasons: raw materials for trade, recruiting for the British army, slave labour and missionary work. After exploring these reasons, the children created illustrated maps to show what was produced in the British Empire from the different colonies.