We were really surprised on Monday when we came in after dinner. There had been an explosion of glitter and a huge box at the front of the classroom.

Miss Bryan opened the box and was so shocked to see an elf poking out the top of a box!

The elf was addressed to our class and there was a letter in the box! As you can imagine we were beyond excited and chatted about what the elf might do!

It said on the letter that our elf is called Jingle Bells!

Our Jingle Bells has been up to mischief in class this week! He's made us laugh all week.

This week we listened to the story 'Daniel in the Lion's Den' in worship.

Daniel lived in a land that was ruled by a king called Darius. Daniel was friends with King Darius but their were lots of people who were jealous about Daniel's friendship with the King. These men came up with a plan to get rid of Daniel.

They told the king that he should issue an order that everyone should pray to him and only him. If anyone disobeyed this order then they would be thrown into the lion's pit.

Daniel disobeyed this order, He admired Darius but he continued to pray to God as he always did.

The sneaky people told Darius that Daniel had disobeyed the order and the King told them to arrest Daniel. They threw him into the lion's den. King Darius asked Daniel's God to rescue Daniel and he stayed awake with worry.

When he looked into the pit the next day he saw Daniel alive. Daniel told King Darius that God had saved him from being eaten by the lion. Darius ordered that the bad people were arrested and he lifted the order to make sure that everyone could pray to our God, the God who had saved his friend Daniel.

We thought that Daniel was very brave!

This week we have been working hard on our Christmas play. We even took Jingle Bells, our naughty elf into Church to watch us practising (he had trapped himself in our water tank) and we think he will tell Santa how amazing we were!

The children have been amazing and were fantastic in the dress rehearsal on Friday. KS2 children and staff were blown away with the singing and acting and we couldn't have been prouder.

We can't wait to perform for our families next Wednesday! 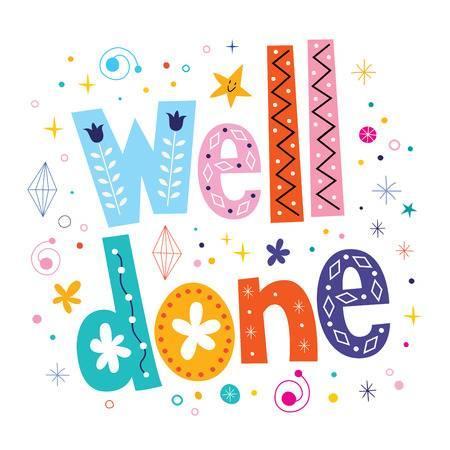